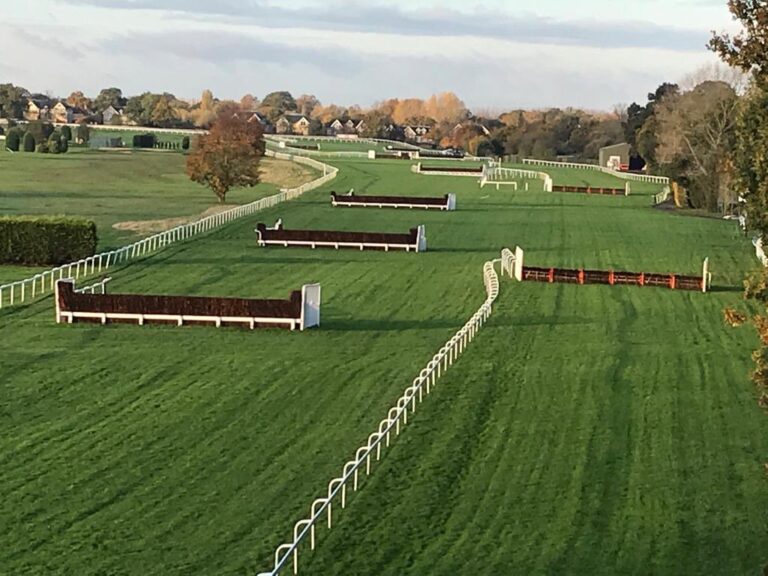 Hydroplane for John Nicholls landed the last at Sandown Park under Tom Scudamore to complete a double on the day after Walk In The Storm won at Newcastle.

Hydroplane is a very versatile performer who has won on the flat, on turf & all-weather and now four times over hurdles.

Wearing a tongue-tie for the first time, Tom Scu brought the 6yr old to challenge at the second last. He led on the run to the last and then stayed on well up the hill to win by half a length.

Get more from Ian

Regular Racing Knowlege in your Inbox

You can unsubscribe at any time